Back to the news
View photo gallery

Radical Sportscars got its 2021 UK season off to a brilliant start under spectacular spring skies at its official Pre Season Test Day, held on March 30 at the Snetterton 300 circuit in Norfolk, United Kingdom.

Aside from unexpectedly warm and sunny weather, luck was also on the side of entrants in another way, with the event holding status as one of the first sanctioned Motorsport UK events this year. The United Kingdom has been under Covid-19 lockdown conditions for several months, with the resumption of team and group sports permitted from March 29 – just one day beforehand.

The Pre Season Test Day also saw the European public debut of the new Radical SR10; the 425bhp, turbocharged sports racing car which headlines Radical Sportscars’ famous SR line of cars. Entrants on the day had the opportunity to book test slots and experience the extreme performance of the SR10 for themselves on the Snetterton circuit.

The 32 Entered vehicles spanned the full reach of current Radical models, from the entry-level SR1 to the blistering RXC Coupe, with SR3 XX, SR10 and RXC Spyder in between. Some drivers were testing ahead of the season, some were shaking down new cars, and others were simply out for a little track time.

The Pre Season Test Day was the first event in Radical Sportscars’ 2021 motorsport season, which will see the Radical SR1 Cup and Radical UK Challenge cover six rounds at some of the UK and Europe’s premier circuits.

Round One will see the Radical Sportscars entourage return to Snetterton 300 for a single-day meeting on April 24. Entries for Round One and the season are now open, and interested parties should contact Mark Armstrong, UK-EU Motorsport Manager, by email (mark.armstrong@radicalsportscars.com) or on +44 (0) 7769 349698, for more information or to enter.

Click here to see what’s on in your region 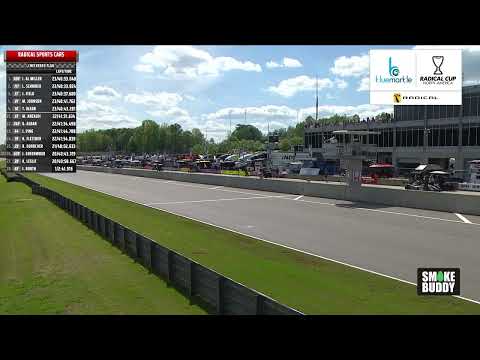 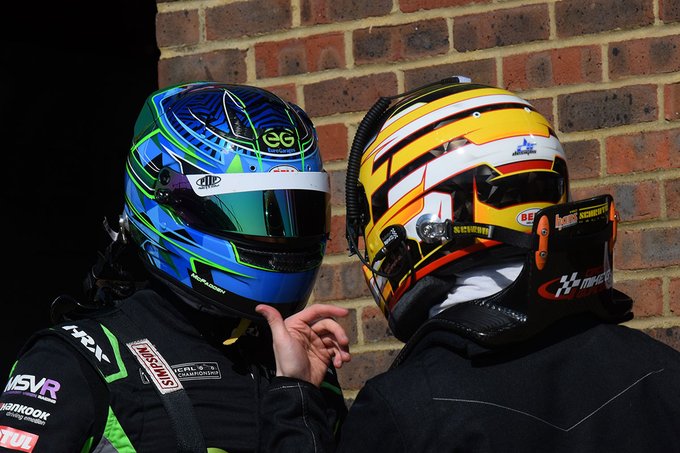